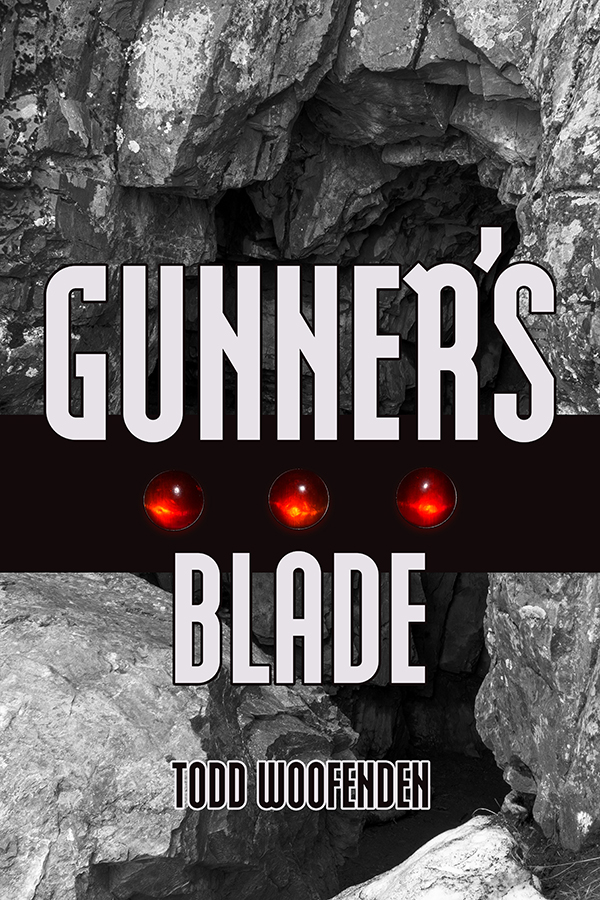 Fighters are making their way to the White Cliffs. They gather to witness the young hunter claiming his right to lead the northlands, and to make plans for war. His generals have a strategy in mind, but the hunter, newly reunited with his gunner, is reluctant to put her back into harm’s way. And this plan will place both of his gunners directly into the path of the enemy.

The assassin’s unexpected attacks are getting closer. Unless the tracker can break the pattern, the next victim will be the girl, if not the tracker himself. But the pattern of recent events sparks an idea for a solution. To make it work, the tracker will have to abandon what he knows and approach his target from a new and very different angle.

The hunter and the tracker careen toward deadly encounters in the final book of The Gunners Trilogy.